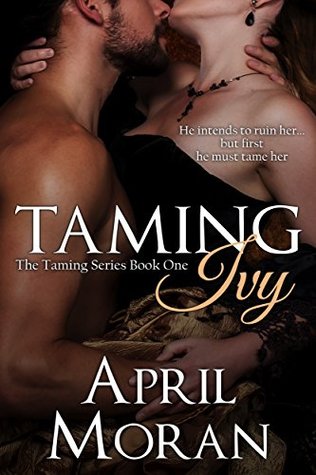 Only one thing stands between Sebastian and his quest for revenge.
He's falling in love with his prey.

Ivy Kinley, the Countess of Somerset, destroyed a young man, heart and soul. Now she's become the target of a cruel game where she is the prize. Wagers are placed: Survive her or win her.

Sebastian Cain, the Earl of Ravenswood, is undaunted by the high stakes and Ivy's reputation. Returning to England, he means to avenge his cousin's tragic death and ruin the woman responsible. His plan is to lull her with an offer of friendship, one he is certain she will not refuse. But until he has Ivy's heart bleeding and tattered in his pocket, and the countess herself in his bed, at his mercy and begging for more, he will pursue her.

Can he tame her? Perhaps. Could he ruin her? Most definitely. Should Ivy trust his offer of friendship? Absolutely not.

Taming her becomes a pleasurable addiction. Loving her, a dangerous development. Understanding his fascination proves confusing at best.

And somehow, a quest for revenge becomes a mutual obsession for them both.

Who will be ruined first? Who will be tamed?
The Earl is playing the game to win...the Countess's heart is the prize.

TAMING IVY contains several instances that could be disturbing to some readers. These include dubious consent, abduction, strong language, suicide references and mental illness. If these things disturb you as a reader, please be aware they are an integral part of the storyline and the characters' development. 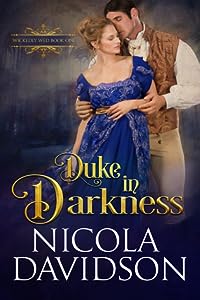 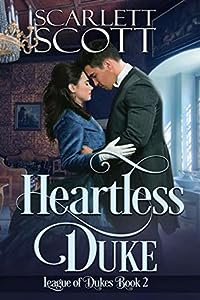 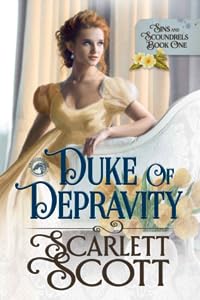 Duke of Depravity (Sins and Scoundrels #1) 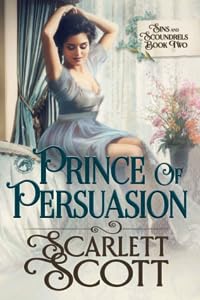 Prince of Persuasion (Sins and Scoundrels #2)