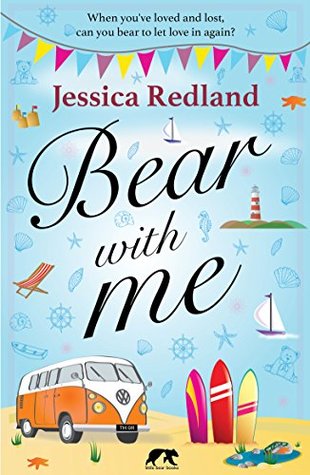 Jemma has the job of her dreams as curator for the children’s section of a museum in London. She spends each day surrounded by the one thing she’s absolutely passionate about: teddy bears. When boyfriend, Scott, shows a genuine interest in her passion instead of laughing at her for “playing with teddies all day”, she knows he’s a keeper.

Returning home to the North Yorkshire seaside town of Whitsborough Bay to celebrate her birthday, Jemma thinks she’s heading for her happy-ever-after when Scott unexpectedly proposes. So, a few days later, why isn’t he retuning her calls or responding to her texts?

Julie has always been a wonderful single mother to Jemma and her little brother, Sean. As owner of specialist teddy bear shop, Bear With Me, and the creative genius behind the successful range of Ju-Sea Bears, she inspires Jemma with her ability to balance a demanding career with home life. So why is the shop now in disarray and why is Sean so upset?

Sam thought he had his future all worked out. With a promising neurology career, a home, and a devoted fiancée, life was looking good. But now he’s all alone in a strange city, far from everyone and everything he cares about, struggling to rebuild the tatters of his life. Did he do the right thing by running away? What does the future hold and is he strong enough to face it?

Sometimes love finds us when we least expect it. But sometimes love leaves us, just as unexpectedly. When you’ve loved and lost, can you bear to let love in again?

Bear With Me, as all will be revealed … 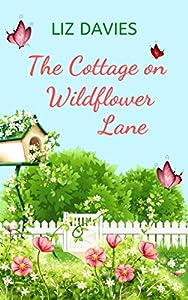 The Cottage on Wildflower Lane 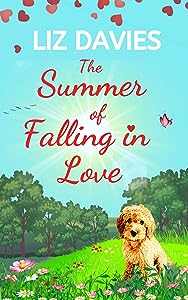 The Summer of Falling in Love: an uplifting feelgood romance that will warm your heart 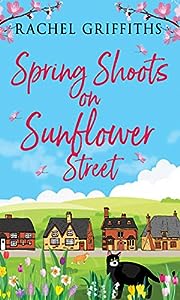 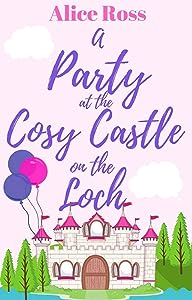 A Party at the Cosy Castle on the Loch (Book 5): a heart-warming romance set in the beautiful Scottish Highlands