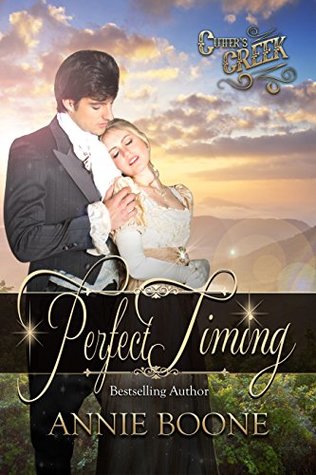 The Pershing sisters expected to have made good matches for themselves by now. Being daughters of the mayor should have put them in good position to snag the most eligible and promising young men in Cutter's Creek. So far, their prospects look slim.

Mary was determined to marry before her younger sister. She couldn't allow the disgrace of being second choice when she was the oldest, prettiest, and most stylish of the two. This spring would be the perfect time to get her future set with the appropriate husband to give her the life she deserved.

June's concern about getting married had waned. She no longer thought that a husband was her ticket to a happy and successful life. While she wasn't closed to love, she just didn't expect to find it - especially when her dreams were starting to drift toward a career that her family wasn't supportive of.

Zeke Miller has just come back to Cutter's Creek. He's finished college and decided it was time to go back home to be with his widowed mother - even if it was just for a short time. He knew he'd be able to find some sort of work to help him make a little money to set him up for the next phase of his life.

Zeke finds himself in quite a unique situation. Meeting beautiful sisters from a prominent family was causing him joy and pain. How would he handle this situation delicately and still get what he wanted? And was he really sure Cutter's Creek was the place for him? 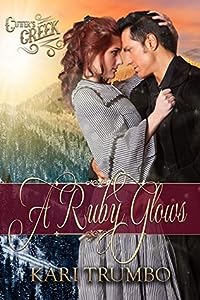 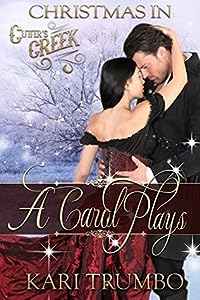 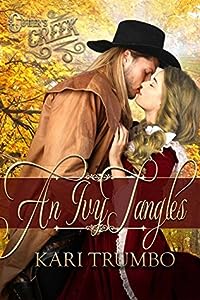 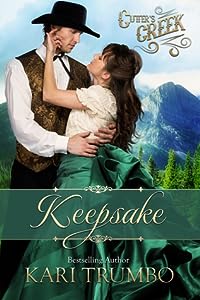