The Philosophy of King Solomon: Hidden Wisdom from Ecclesiastes 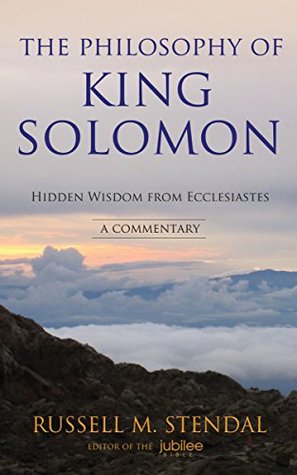 What if we have it wrong? What if happiness is not found in having a better paying job, a wife and three children, knowing the right people, or even going to church?

What is the secret of successful living? After getting more gold, wives, fine houses, and wisdom than any other man on earth, King Solomon discovered the secret. The book of Ecclesiastes is not as much a book of lament for himself as it is a message for the people, for us. Having attained it all, King Solomon wants to leave us with his final conclusions. Let him show you how to store up treasures in heaven, treasures that surpass even those of him who gathered all things under the sun.

The Philosophy of King Solomon explores Solomon's wisdom, the folly of man's ways, and the still-unfolding prophecy found in the rich book of Ecclesiastes.

About the Author
Russell Stendal, a former hostage of Colombian rebels, is a lifelong missionary to that same group in the jungles of Colombia. He is an influential friend to military and government leaders in Colombia, Cuba, Mexico, Venezuela, and the United States. Russell’s ministry shares the gospel via twelve radio stations, hundreds of thousands of Bibles, books, and movies distributed through airplane parachute drops and numerous speaking engagements for groups of leaders, prisoners, and individuals. Russell goes wherever the Lord leads, whether it’s to speak with a president or to go deep into the jungle to help an individual in trouble. He has witnessed thousands commit their lives to Christ. 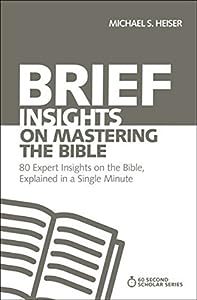 Brief Insights on Mastering the Bible: 80 Expert Insights on the Bible, Explained in a Single Minute (60-Second Scholar Series) 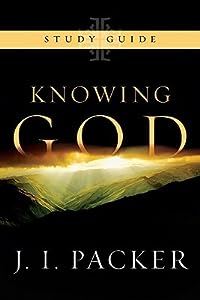 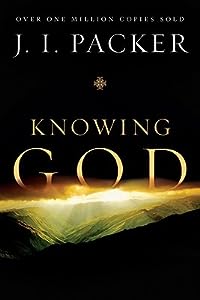 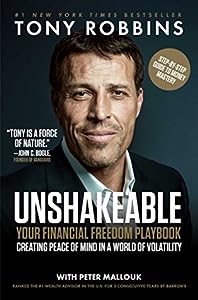