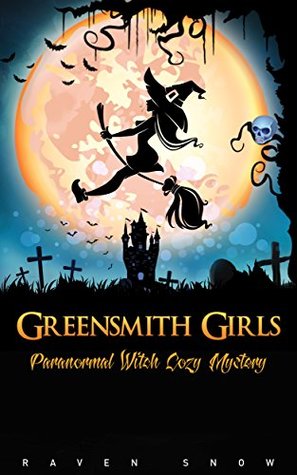 Librarian Note: An alternate cover can be found here

The town of Lainswich is a bizarre place. It’s an insular community and home to a lot of strange happenings. It’s also home to the Greensmith family. Rumor has it that they’re a family of witches. The rumors are right.

Rowen Greensmith moved away to escape her crazy family. She has her own place and a job in tabloid journalism. Things aren’t perfect, but she’s hopeful they’ll improve. When Rowen’s Aunt Lydia calls her with news of a murder, all of that is turned on its head.

During the annual Greensmith family yard sale, Rowen’s Aunt Nadine sold a chest that turned out to have a dead body in it. As if that wasn’t bad enough, the woman she sold it to has now turned up dead! It’s a juicy story, and once Rowen’s boss catches wind of it, Rowen is put on the case.

Now Rowen is thrown back into the life she tried to escape. Everyone in the town of Lainswich remembers her, even the ones she rather wishes didn’t. The only total stranger is a handsome businessman who’s new to town. Unfortunately, he has motives all his own.

The theme of this book is a Supernatural/Paranormal Witch Themed Cozy Mystery. It is a Novel, approx. 40,000 words in length which will typically take the average reader about two hours to read. It is the first volume of the Lainswich Witches Mystery Series. This book is a standalone, reading further volumes is not required to resolve or enjoy the book. Romance is clean. 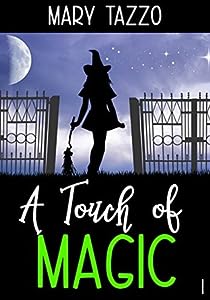 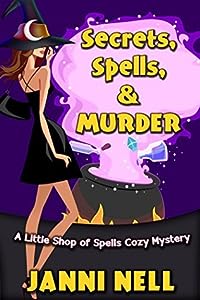 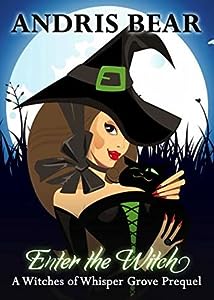 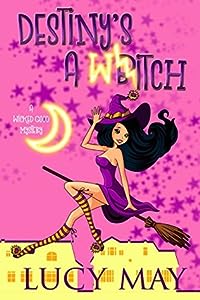 By Lucy May
Récemment Consulté