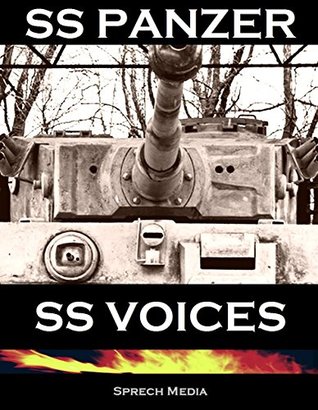 “My next round went straight into the Sherman’s hull . . . within seconds, flaming gasoline was pouring out, burning white and orange . . .”

“We shot at the Russian tanks when they came out of the dust cloud . . . the T34 exploded like a rotten fruit . . . engine, turret and deck all going in different directions, with the crew torn apart likewise . . .”

Told by the men who fought in the tanks, with all the searing aggression and violence that they experienced . . . these are the shocking first-hand stories of the SS panzer troops themselves. The crews of the Panzer IV, the Stug, the Panther, Jagdtiger, Tiger and King Tiger . . . the authentic voices of the gunners, commanders and drivers who fought some of the deadliest battles in human history.

In 1962, German researchers conducted a series of interviews with former members of the Waffen SS panzer troops who had fought in World War 2. The intention was to probe the SS veterans' motivations and psychology, but the men were unwilling to discuss these matters in depth.
They were prepared, however, to describe their combat experiences - and they gave astonishing accounts of tank battles in Operation Barbarossa, Normandy, Italy, the Russian Front, the massive conflict at Kursk, the Ardennes and during the final apocalyptic battles against the Soviets within the Reich and for Berlin itself.

These were men whose memories of battle were still vivid, and they were ready to relate the physical details of combat – the violent sights, sounds, and sensations of tank fighting, the weapons and tactics that they used, their triumphs and humiliations.

Told in ice-cold, clinical detail, with phenomenal drama and sense of crisis, these first-hand accounts stand out today as one of the most remarkable testimonies to the experience of tank warfare in WW2. They will fascinate anyone interested in tank combat, the Waffen SS and the use of armor from 1941 to 1945.

This book has the complete set of interviews from Books 1 and 2, with accounts of tank battles in:
Operation Barbarossa (Panzer IV)
Onslaught in the East (Stug III)
Kursk (Tiger I)
Italy (Elefant and Panther)
Normandy (Panther)
The Ardennes (Jagdtiger)
Prussia (Stug IV)
Berlin (King Tiger and Wirbelwind)

A unique and shocking insight into panzer warfare in all its horrors. 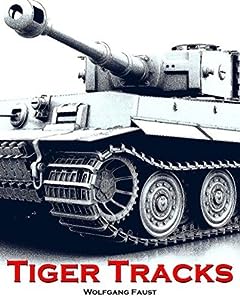 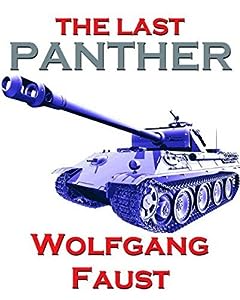 The Last Panther - Slaughter of the Reich - The Halbe Kessel 1945 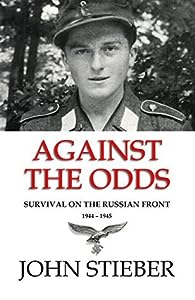 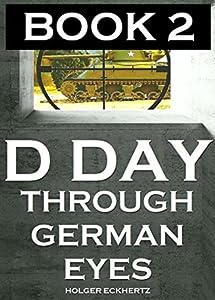