Praise to the Man 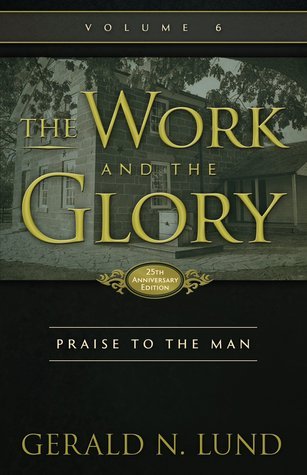 Written with a dramatic intensity and an eye for historical detail that thousands of readers have come to appreciate in previous volumes, Praise to the Man — volume 6 in the series The Work and the Glory — follows the story of the restored Church and of the ficitonal Steed family from the summer of 1841 to the summer of 1844.

Several momentous events take place during this period in Church history: Nauvoo becomes a well-established city; the Relief Society is founded; the endowment is administered for the first time in this dispensation; Joseph Smith becomes a candidate for president of the United States; he delivers his monumental King Follett Discourse. Meanwhile, however, dark forces outside as well as inside the Church are at work to destroy Joseph and the Restoration cause. Before the story ends, the powers of evil will have swept across the Church, taking out some in very high places, making numerous others waver, and taking Joseph and his brother Hyrum to their date with destiny in a town called Carthage.

Woven throughout these events are the lives of the Steeds. As Joshua sees the Mormons gaining more influence with his wife and children, his patience finally reaches the breaking point. Will must resolve his feelings for Jenny Pottsworth and his desire to know if the Church is true. New hope is born in Jessica's life when she is offered a new teaching position. Mary Ann and other Steed women participate in the beginnings of the Relief Society. But before long, whisperings reach the ears of some of the Steeds about curious teachings and practices going on in Nauvoo — specifically it is rumored that God may have restored the ancient practice of plural marriage. How will they respond when they find out that at least some of the rumors are true? The issue becomes a trial of faith that shakes the Steed family to its very roots.

At the center of this volume are the final days of the life and mission of the Prophet Joseph Smith. Though heart-wrenching in its depiction of the Prophet's last hours on earth, this book inspires admiration and affection for “the man who communed with Jehovah” and will fill readers with anticipation for that glorious time when, in the words of the hymn, “millions shall know 'Brother Joseph' again.” 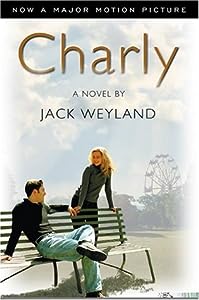 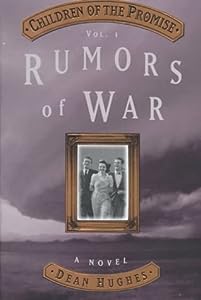 Rumors of War (Children of the Promise, #1) 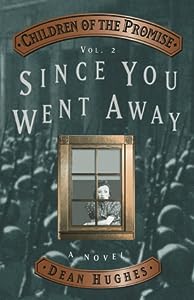 Since You Went Away (Children of the Promise, #2) 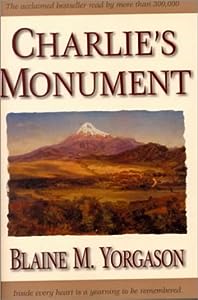