The Tale of the Blood Diamond 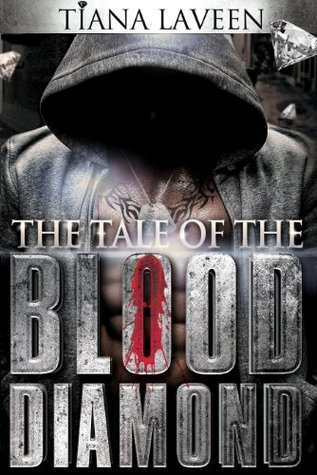 This book is the sequel to "Addicted in Cold Blood."

Xzion Khrome is witnessing Zarkstormian history...his people actually care about the well-being of Earthlings. After the birth of his and his wife's son, Zachary Khrome, things take a dynamic turn. The young boy's very unique DNA has saved Zarkstormian lives, thus, they no longer have an interest in disrupting humankind and eradicating drug dependency from Earth. Now, their concerns lie with protecting the very people that, through a series of events, helped saved their lives and future generations. The Zarkstormian population has tripled, growing ever rapidly after the cure was rendered. All has occurred just in time, for a sinister extra-terrestrial presence has set its eyes on Earth to conquer and enslave.

Xzion must keep his priorities in place, save his loved ones and keep the world safe all at once. Once a man with a heart made of ice, will he be able to bring the fire in order to eradicate the evil forces clawing at all he holds dear? Unleash the beast to find out... 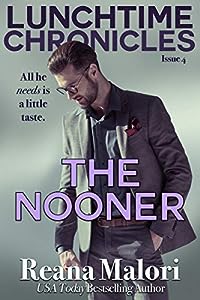 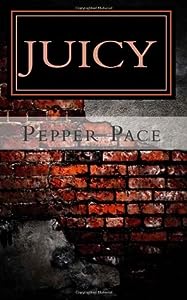 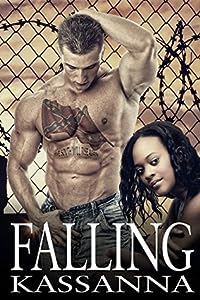 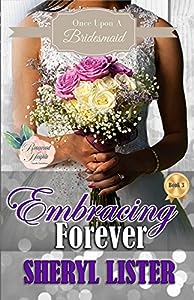 Embracing Forever (Once Upon A Bridesmaid #3)