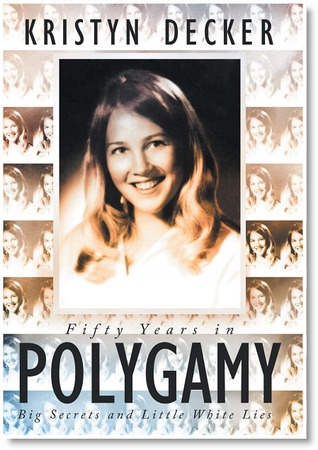 There is much ado about polygamy these days. Media coverage, HBO's Big Love, TLC's Sister Wives, the acts committed by cult leader Warren Jeffs and his followers--all of these keep a slew of polygamy-related issues at the forefront of society. But none can depict the ongoing, daily atrocities and heartaches that are hidden behind the scenes, behind closed doors, within the hearts and souls of thousands of smiling faces.

Kristyn Decker's memoir recounts the harsh realities of being born and raised in the second largest polygamist sect in America--the Apostolic United Brethren, or the AUB (Allred Group). For five decades, Kristyn, then Sophie, was caught up in a cult of plural marriage ... and lived it until she thought it would kill her. When she finally had the courage to leave, she knew she had to share her story.

Fifty Years in Polygamy: Big Secrets and Little White Lies describes a life of religious submission, lies, secrets, poverty, abuse, jealousy, depression, and loneliness. The gripping, detailed events in this book will shock you but will also inspire compassion, understanding, and perhaps even the courage to change your own life.

"Fifty Years in Polygamy is a compelling read, full of raw emotion that reveals the abuses hidden under the cloak of religion. Kristyn Decker's book depicts the cries of thousands of women across the world--another voice who through fear remained silent for too many years."

Shattered Dreams: My Life as a Polygamous Wife 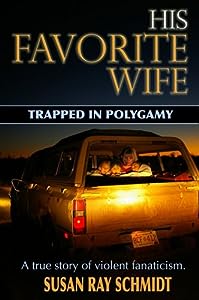 His Favorite Wife: Trapped in Polygamy 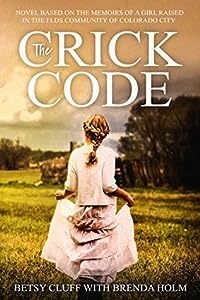 The Crick Code: A Novel Based on the Memoirs of a Girl Raised in the FLDS Community of Colorado City 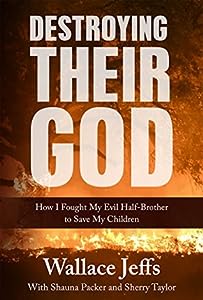 Destroying Their God: How I Fought My Evil Half-Brother to Save My Children 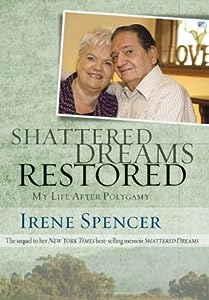