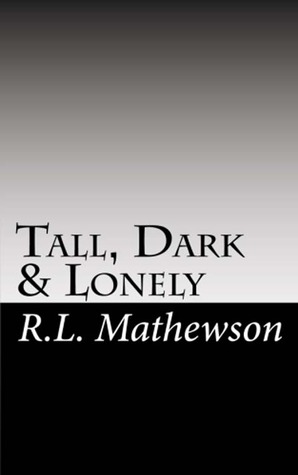 Things are finally looking up for Madison. After years of scraping just to get by she lands her dream job and finally has a decent down payment for a house so she can move her brother and sister into a real home. It's too bad nothing ever goes the way it's supposed to. When the mother that abandoned them years ago suddenly shows up and moves them to New Hampshire Madison has no choice but to go or lose her brother and sister. Shoving her dreams aside yet again, Madison tries to make things work. It's really cold, her fifteen year old sister acts like a hooker in training, men act funny around her, her boss is a real jerk, she feels like an outsider, her best friend turns out to be a sixteen year old punk, and the incredibly handsome guy renting the room adjoining hers not only hogs the bathroom, taking three showers a day leaving her with cold water, but he also has a secret. A secret that she becomes a bit obsessed with and can't let go no matter how many times she's warned off.

Detective Ephraim Williams learned long ago not to show any emotion or allow himself to get attached to humans. What was the point? They came and went and he remained. This time wouldn't be any different or so he thought. When his landlady told him her grandchildren were moving in he didn't expect much, well other than to be left alone. What he didn't expect was to have to fight bloodlust every time he so much as caught a whiff of his delectable neighbor's scent or her bombarding him with questions every time she cornered him.

If that's not bad enough a Master from his past has found him once again and is demanding his blood and is willing to do anything to get it, even using the exasperating neighbor that makes him feel more than pain for the first time in centuries. 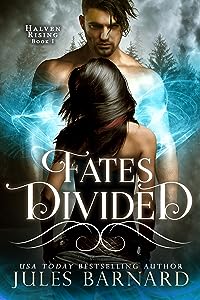 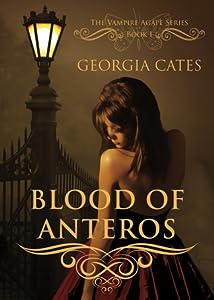 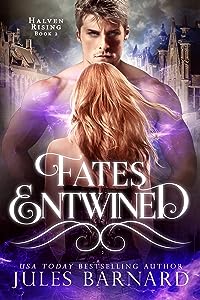 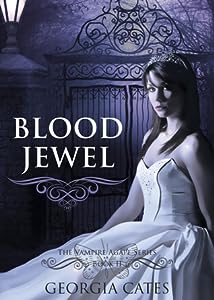